Anna Castillo presented the film Viaje al cuarto de una madre in the past edition of the festival in 2019.

Her film breakthrough came with the role of Alma in the drama El Olivo (2016) for which she won a Goya Award for Best New Actress. 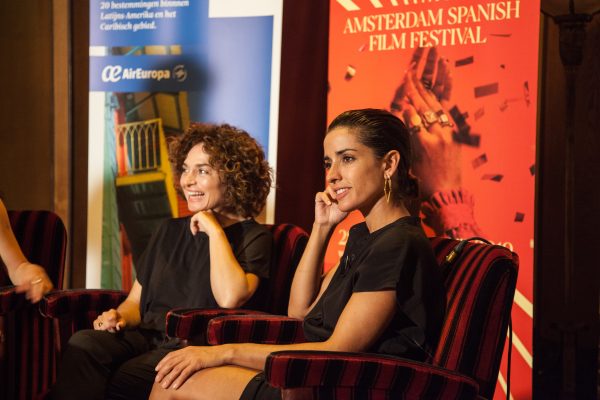