Spanish Film Festival is a unique film exhibition initiative allowing people based in Amsterdam, Rotterdam, The Hague and broader audiences to discover and engage with a carefully honed selection of cinema from Spain and Spanish speaking Latin America. ASFF launched, organised and solidly programmed by Sin Fin Cinema, provides a showcase of new trends of mainstream Spanish cinema as well as focusing on a diversity of films, specially independent, artistic and experimental Spanish films.

ASFF foundation is an initiative of Sin Fin Cinema, founded in 2012 by director and film curator Virginia Pablos. ASFF Foundation is dedicated to the organization of cultural events, film programming, exhibiting and promoting Spanish Cinematic experiences in the Netherlands.

The Foundation aims to spread Spanish and Latin America cinema and culture across the Netherlands and create a meeting place for films explorations and quests with its activities. Pushing boundaries, looking for new perspectives, cross connections has a clear priority.

ASFF collaborates with filmmakers from Spain, who allows them to exchange with Dutch filmmakers, producers and distributors, in order to promote intercultural communication and dialogue. We would like to increase Dutch and academic populations understanding and knowledge of Spanish cinematography history and present times. Enable a space for discussion and knowledge around Spanish and Dutch filmmakers, SIN FIN CINEMA has a mission to lead and spread a wide range of filmmakers and talented Spanish cinema with strong structure and permanent guidance.

The Spanish Film Festival is organized throughout the year by a very small core team, which is supplemented annually with new team members in the run-up to the festival. 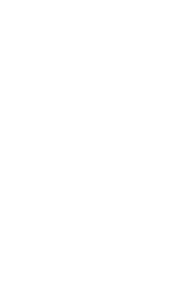 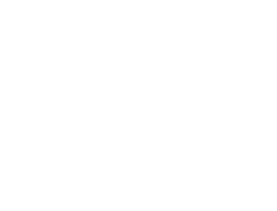 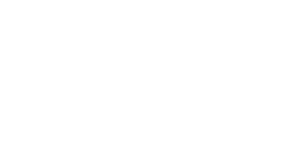 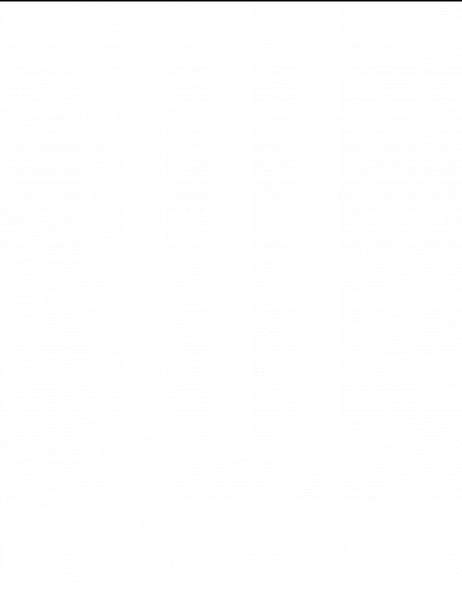 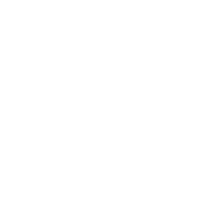 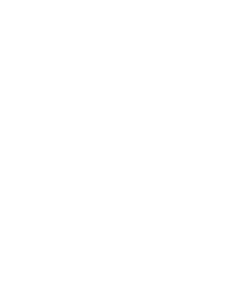 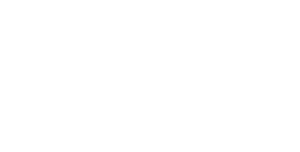 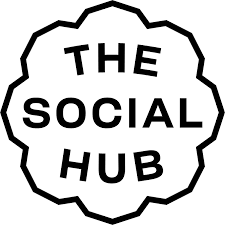 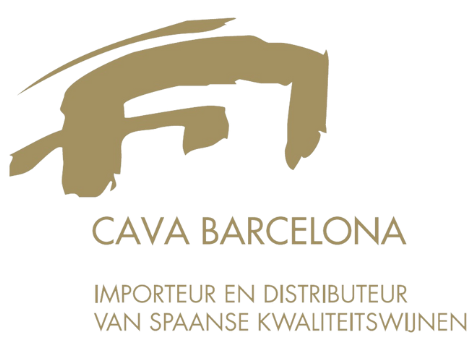 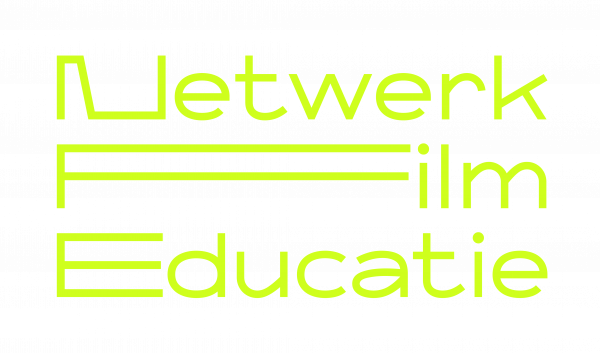 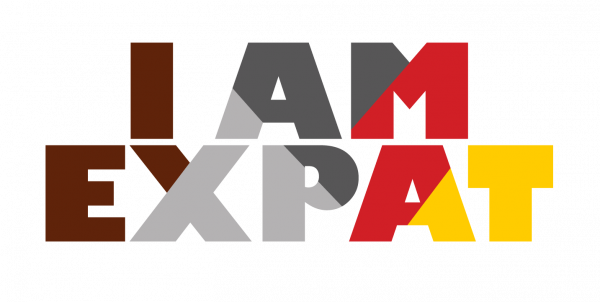