Inma Cuesta visited us twice in Amsterdam, both for the 2nd and 5th editions of the festival in 2016 and 2019. She was here presenting the film The Bride, the TV series Arde Madrid.

Inma was born in June 25, 1980 and she is a famous Spanish actress and one of the most representative figures of Spanish modern cinema. She starred in the most successful latest Spanish films and worked with the most acclaimed directors.

She starred in films such as ‘Todos lo saben‘, ‘Las ovejas no pierden el tren‘, ‘Primos‘, ‘Julieta‘, ‘Blancanieves‘ and ‘La voz dormida‘, among others.

She also played Ruth Belloso in Three Many Weddings (2013), La novia in The Bride (2015) and Ana Mari in the Movistar+ television series Arde Madrid. 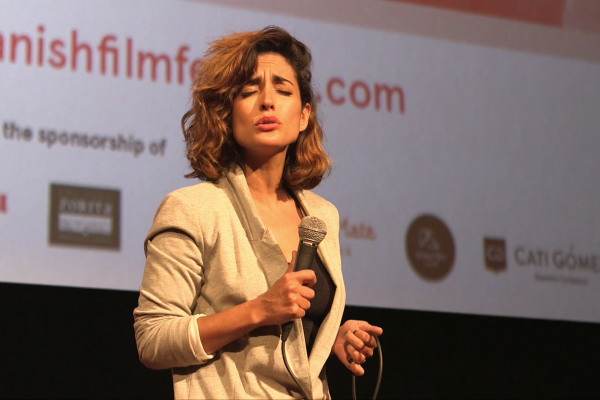 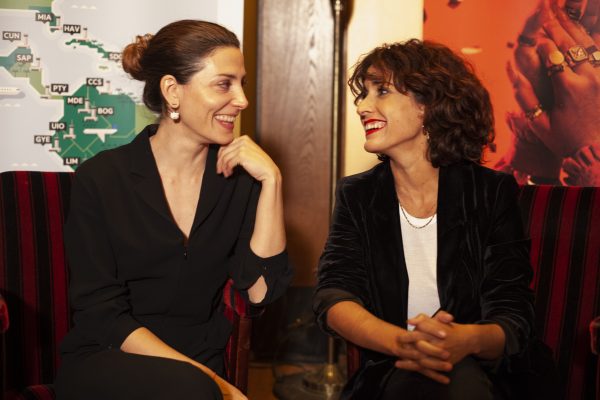 Chat with Inma Cuesta and Bárbara Lennie about 'Todos lo saben' at the ASFF 2019.