Retribution is a disturbing and exciting thriller, in which there is no respite, no concessions, no time. A roller coaster of mixed emotions, of hasty decisions, where every second is vital. A story in which the main characters see their lives change radically over the course of a few hours.

Carlos, a bank executive, receives an anonymous phone call while driving his children to school. The informant says he only has a few hours to obtain a large amount of money or a bomb placed under his car seat will explode.

Retribution revolves around a burning issue: the economic crisis that devastated Spain and an unscrupulous banking system that sold toxic assets to people frittering away life savings. 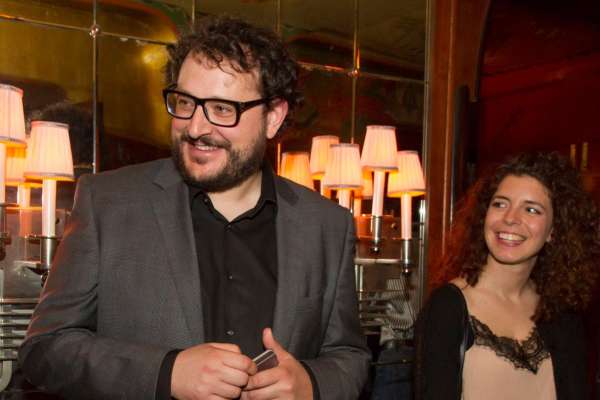 Dani de la Torre is a Galician director and screenwriter. He combined his work in TV […]