In the 1960s and 1970s, Antonia Santiago Amador, alias “La Chana,” was a hugely popular flamenco dancer – until she suddenly vanished from the public eye, at the height of her career.

After she played a role in the Peter Sellers film The Bobo (1967) the star invited her to Hollywood, but it wasn’t to be.

In her baroque boudoir in Barcelona, the frail and elderly dancer now reveals the reason her career came to such an abrupt end.

“I was born to dance. I would lay awake all night long, repeating the rhythms in my head until they became a part of me.”

“An admiring, even adoring portrait of a strong-willed female performer rising above the restrictions of the patriarchal society into which she was born.” 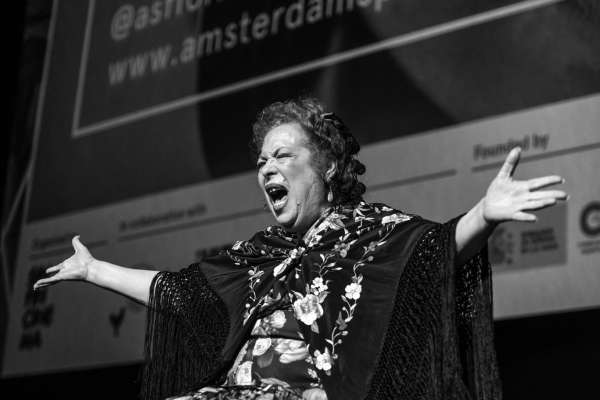