La inocencia will open the Amsterdam Spanish Film Festival 2020 program in a wonderful night to celebrate the start of this 6th edition!

Performed with intensity by the debutant Carmen Arrufat, La inocencia is a fresh and luminous first film by Lucía Alemany.

Lis is a teenager whose dream is to become a circus artist and leave her hometown, even if she knows that to do it she’ll have to fight her side against her parents. It’s summer and she spends her days playing with her friends and flirting with her boyfriend, a few years older than herself.

The lack of privacy and the neighbours’ gossip force Lis to keep their relationship secret so that her parents won’t find out. A relationship which change her live forever.

“Few debuts as a director so sincere, so rapturous, so direct. (...) Stay tuned to actress Carmen Arrufat.” 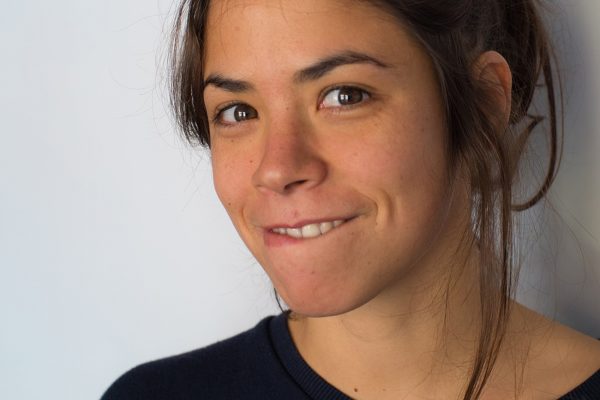 Lucía Alemany, the director of the Opening Film of the festival, ‘La inocencia‘, will be […]