La Tierra Roja follows the story of Pierre, sent to Argentina by a multinational company in order to oversee a programme of deforestation and planting of fir trees.

In Misiones Province, there are countless cases of deformed babies, cancers and mentally impaired children stemming from the use of these agrotoxins.

While a rebellion starts to brew, Pierre falls in love with Ana, a young activist and primary school teacher.

The director worked for several years as head cameraman — alongside Carlos Reygadas. 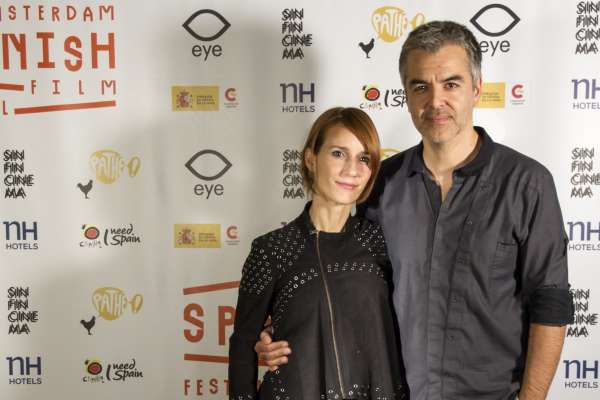 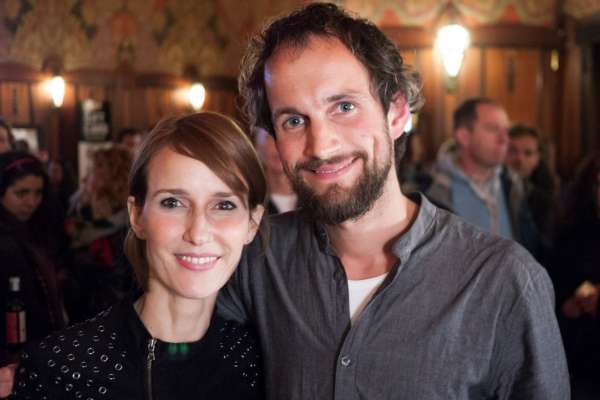 Eugenia Ramírez Miori, born July 31, 1974 in Buenos Aires, is an Argentine actress and […]