Quien te cantará Who Will Sing to You

Lila Cassen was the most successful Spanish singer of the 90s until she disappeared mysteriously from one day to the next. Ten years later, Lila is preparing her triumphant return to the stage but, shortly before the eagerly awaited date, she loses her memory as the result of an accident. Violeta is dominated by her conflictive daughter.

Following the success of Magical Girl, Carlos Vermut returns with this harrowing story, a female driven drama tightroping the edge of sanity that will shake audiences seeking quality film to their core. Quién te cantará positions its director as the successor of Pedro Almodóvar in his darkest and most perturbing sense with titles like The Skin I Live In and All About My Mother. 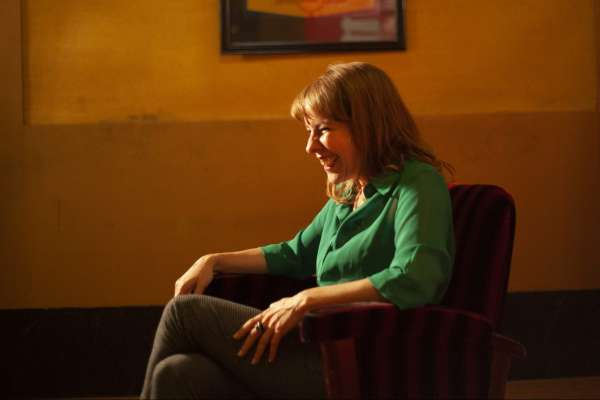