The People Upstairs will have you snickering in recognition. Gay’s command of the witty comeback creates some priceless moments, as antithetical characters are thrown together with all their pettiness and neuroses, and the film becomes a hilarious study in how to sour any social relation.

Julio and Ana have been together for more than fifteen years. They have become a couple who no longer look at or touch one another, and who have made daily fighting the essence of their relationship. Ana has invited their upstairs neighbours to come round; Salva and Laura, a couple younger than them, pleasant and friendly, but whose noises are now an annoyance for Julio and Ana… or perhaps a stimulus? The upstairs neighbours will make them an unusual and surprising proposal, which will turn the evening into a memorable and cathartic experience for all four.

“It is a text and acting film. A piece of camera, which does not separate it so much from other works of the director of 'Truman'.” 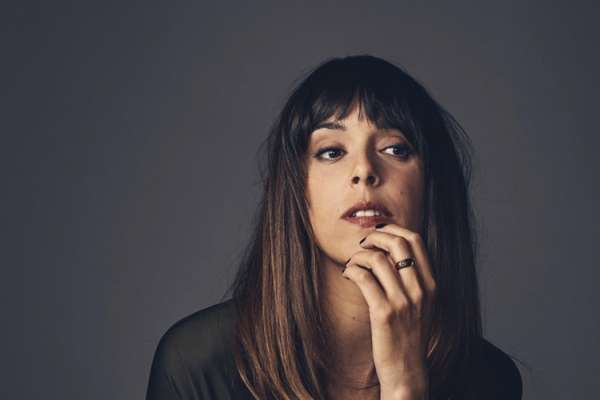 Special event: the screenings will be followed by a Q&A with lead actress Belén Cuesta.