Julián receives an unexpected visit from his friend Tomás, who lives in Canada. The two men, accompanied by Julián’s faithful dog, Truman, will share emotional and surprising moments prompted by Julián’s complicated situation.

With the collaboration of acting greats Darín and Cámara, Gay brings humour and sensitivity to this private and personal story, creating a singular reflection on friendship at the end of life.

“The script explores the issues involved in confronting death with tact, humour and nuance.”

“Thanks to its adult and honest approach to such grim subject matter, as well as the abundant chemistry between the two leads, 'Truman' is still leaps and bounds better than recent American indies that turn a serious issue like cancer into something intolerably whimsical.”

“A rewardingly understated, feel-good film about dying (...) It’s Gay’s most emotionally direct work to date, thoroughly shedding the clever-cleverness of some of his earlier work, and also his most accessible.”

“This well-made, low-key drama (...) offers some insights into terminal illness.”

“A wise, wistful and well-observed film (...) It speaks, gently yet directly, in a universal language.” 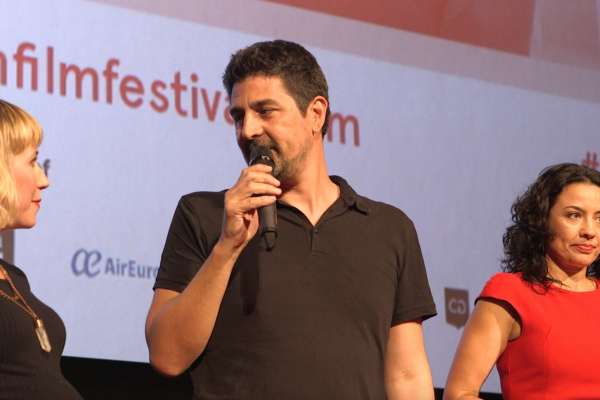