About the TV series

About the TV series

Madrid, 1961. Ava Gardner is living a dissolute life of parties and Franco’s authorities are determined to keep a close eye on what she does and to uncover any possible communist activity. To investigate this matter, the secret services infiltrate a loyal and trustworthy instructor from Female Services —Ana Mari— as a maid in the American actress’s home as well as a shameless opportunist who will act as a driver under the appearance of her husband, Manolo. The naughty Manolo will try to take advantage of his position in the household to earn some extra money, while Ana Mari, a lame spinster, will rigorously observe the continuous, mundane and often wild parties in the house while at the same time stopping Manolo’s advances.

Through the eyes of Ana Mari and Manolo, we’ll see Gardner’s impudence and the world of Madrid’s elite in the early 60s, in which aesthetics are enhanced through the use of black and white. All of this, with a joyous sense of humour and generous doses of music, sex, gypsies and whisky, while paying homage to female strength and dignity. 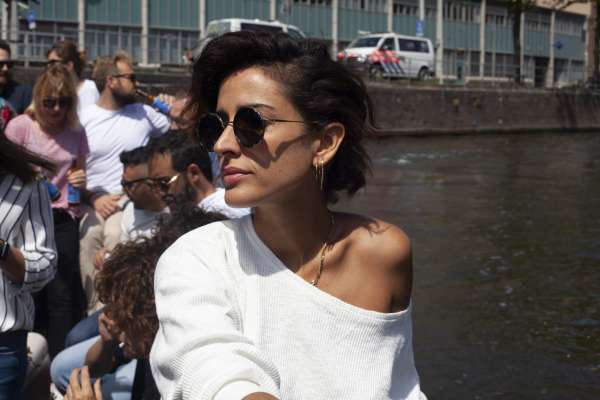 Inma Cuesta visited us twice in Amsterdam, both for the 2nd and 5th editions of […] 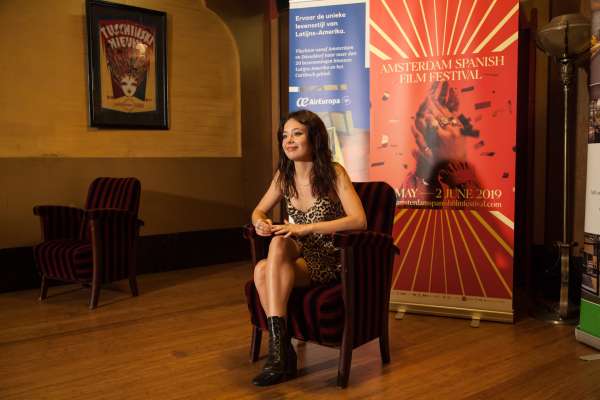 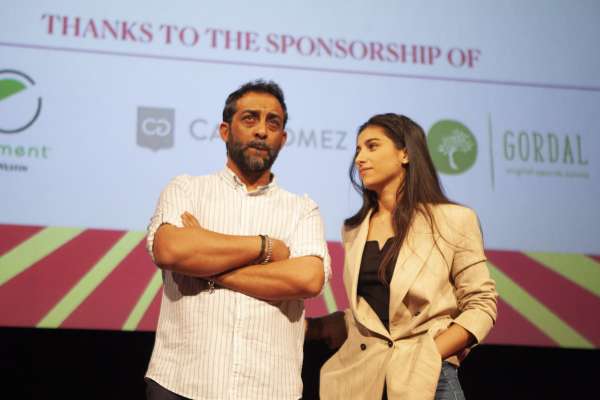